For fans, followers, addicts, enthusiasts who can’t wait, get out your notebook to write down The date : Saturday the 4th of June 2016 at 2 pm will start the next International Classic Pinball World Championships in Mortagne-sur-Gironde !

History of the competition

The Space Auditorium with its special atmosphere hosted the first contests of Mortagne. The others were organised in the Salle Parias Frères an old flour warehouse with an industrial look. 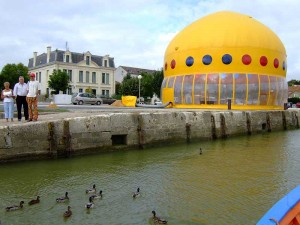 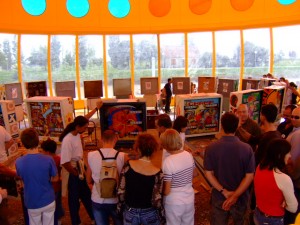 The 11th International Classic Pinball World Championships, the 8th organised in Mortagne-sur-Gironde, will take place on the 4th of June 2016! 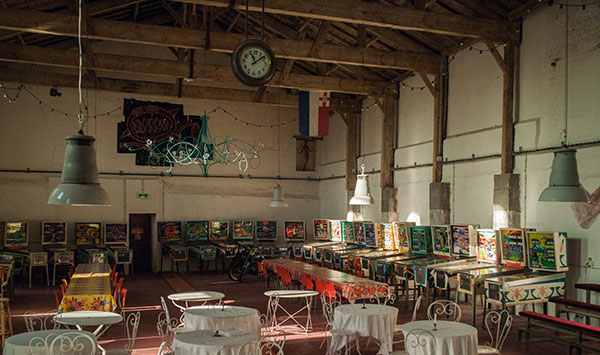 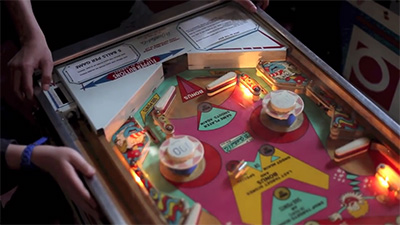 More videos on the official page created by Papier Codé

Registrations & special offer for the week-end

Registration will open in a few weeks. It will be online on the official contest page of . To be kept informed of the date, follow us on Facebook Domaine du Meunier. 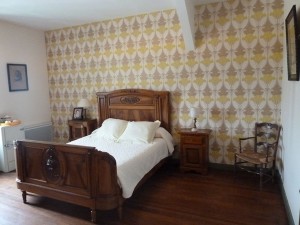 For a very “pinball” weekend, Le Domaine Meunier offers a weekend package for 2 nights (Friday 3rd of June and Saturday 4th) with the contest entry is offered for one or two persons according to formula (room, apartment or gîte) and also the opportunity to train on the machines on Friday evening with a drink.
If you are interested, contact us!

27 pinball machines are in the competition divided in 3 pools (yellow, pink and blue). Each participant of one pool, plays on 9 pinballs. The scores are recorded immediately into a computer program to calculate the position of each player on each machine and also for all players in the same pool.

3 balls are played in each round. In all, 144 players on 12 rounds (3 are not played, that gives you time for a break). If an extra ball is won, you have the right to play. If an extra game is won, it will not count and will not be played. Each round is announced by the official crew members.

At the end, the 4 best players under 13 years of each pool and the top 4 adults from each pool play in the semifinals.
The 3 first adult players and the first child of the semifinal, are qualified to play the final.
Each machine number 1 will win a prize offered by one of our sponsors.

The winner of the final will go back with a pinball machine!!!

The pinball machines are between 40 and 50, a technical problem is possible. Ours specialists Henk de Jager and Dieter van Es are there to help you throughout the contest. If the repair is too complicated, we remove the machine from the competition and the scores of participants who have already played on this machine will not be counted. 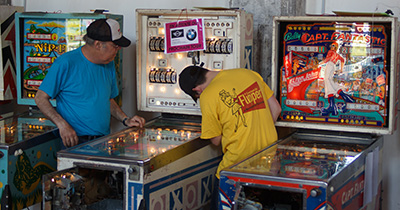 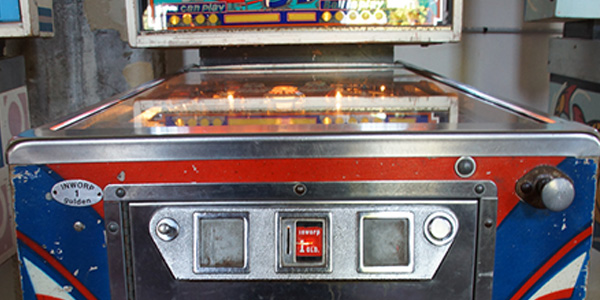 D. Gottlieb & Co. arcade game company, created by David Gottlieb in 1927 is best known for designing first mechanical pinball machines, electro mechanical in 1935, and finally purely electronic in the late 1970. In 1954, Gottlieb was the first to propose a pinball machine with 4 players: the Super Jumbo. The firm is also the creator of extra-ball.
The 11 Gottlieb Pinballs in the collection: 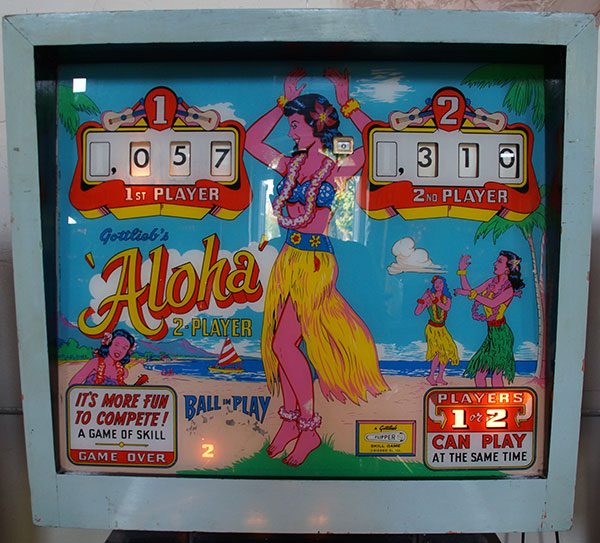 Harry ET. Williams founded Williams Manufacturing Company in 1943, this american company was specialized in the manufacture of pinball and video arcade game. In 1967, the company was renamed Williams Electronics, Inc. The Williams company has had a long and successfull history in the flipper market, which has made this company one of the top of the three principal brand with Gottlieb and Bally.
12 Williams pinballs in the collection: 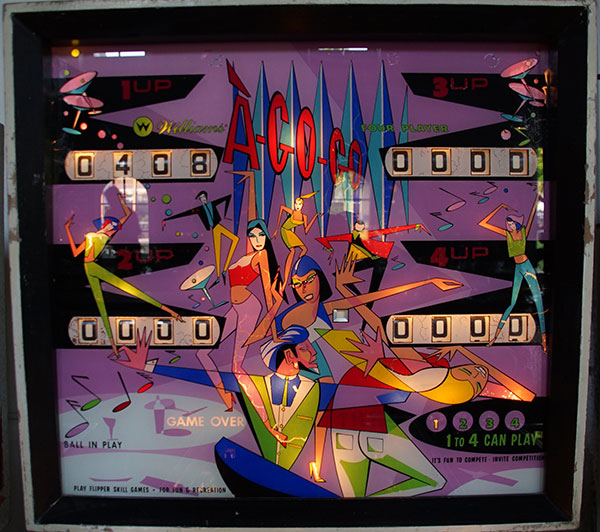 Bally Manufacturing Corporation, is a US company founded in 1931 (under the name Lion Manufacturing) was first active in the manufacture of pinballs. The company then diversified to make slot machines and video games.
The 10 Bally pinballs in the collection: 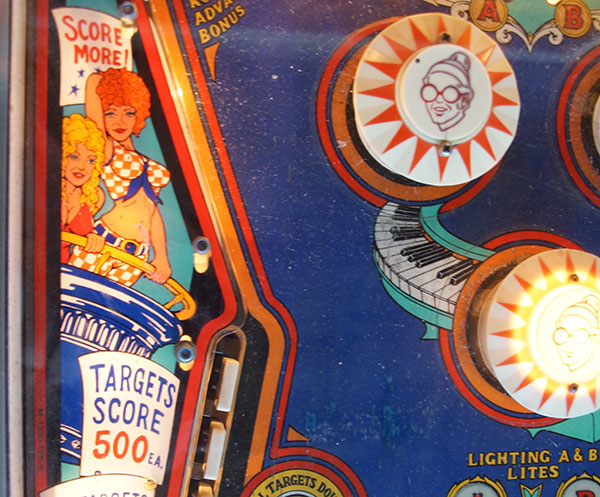 Partager la publication "Pinball fanatics get your fluo marker out!"

One thought on “Pinball fanatics get your fluo marker out!”